Be in to win

How do you keep ahead of the game in a city that’s passionate about craft beer, local ingredients and trendy bars? You revamp, renovate, and rebrand. And that’s exactly what Auckland’s Neighbourhood Mac’s Brew Bar has done. After years of entertaining Kingsland locals, Neighbourhood revealed its new look officially on August 12th.

Overloaded with colour, Neighbourhood resembles an imaginary playground, once inside all seriousness drops away from the outside world, reiterating Mac’s fundamental slogan: Here’s To Interesting. Check out the Mac’s beer on tap, craft beers, local and international wine, and their Italian inspired modern pub style menu. 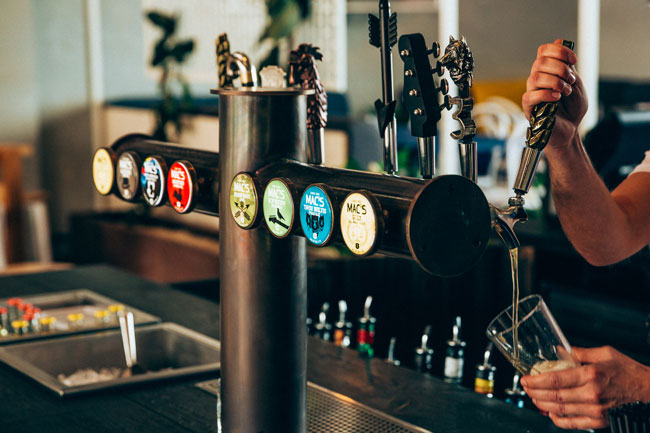